An Innovative Treatment For Lazy Eye in Children 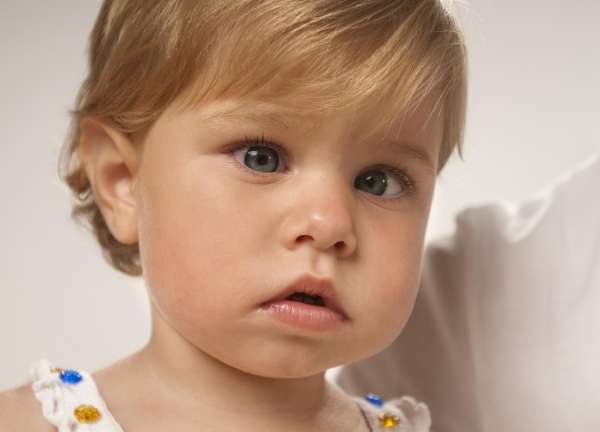 Child with Strabismus, one of the causes of Amblyopia

There haven’t been any innovations in lazy eye treatment in over 60 years, but that’s about to change. A group of researchers at the Glick Eye Institute at Indiana University recently developed programmable electronic glasses that were found to help improve vision in children with lazy eye just as well as traditional treatments.

Lazy eye, or amblyopia, is an early childhood condition that occurs when a child’s brain focuses on one eye more than the other, ignoring the so-called lazy eye and causing the visual brain cells for the under-stimulated eye to remain undeveloped. Untreated, amblyopia can cause partial or total blindness in the eye.

Eye patches have been used to treat lazy eye with occlusion by blocking the “normal” or “good eye” to force the use of the lazy eye since at least 900 A.D.. It remained the only known treatment for the condition as recently as 60 years ago. Midway through the 20th century, atropine eye drops were used to block the vision of the “good eye” by blurring its vision and stimulating the brain to make greater use of the image from the lazy eye.

The problem with either of these treatments will be immediately clear to anyone with children – getting kids to wear eye patches or use medicated drops remains a significant challenge for both vison care professionals and parents alike.

That’s where electronic glasses come in. These programmable liquid crystal display lenses combine vision correction and occlusion and can be filled to fit a child’s vision prescription. Because the lenses are LCD, they can also be programmed to turn opaque, occluding vision in the left or right eye for different time intervals, acting like a digital patch that flickers on and off. The study found that occlusion glasses were just as effective as patching in a randomized clinical study. After three months, both groups of children showed the same amount of improvement in the lazy eye, gaining two lines on a reading chart.

The results of this new technology are promising but it’s still years from being widely available to the general public. In the meantime, the best way to ensure your child’s eyes are developing correctly is to book a comprehensive optometry exam for your child at least once a year. Also, remember to visit your optometrist immediately if you suspect there may be a problem with your child’s vision.

To book an eye exam for you and your child, contact an FYidoctors location near you.