How an Experimental Eye Exam May Be Able to Detect Alzheimers 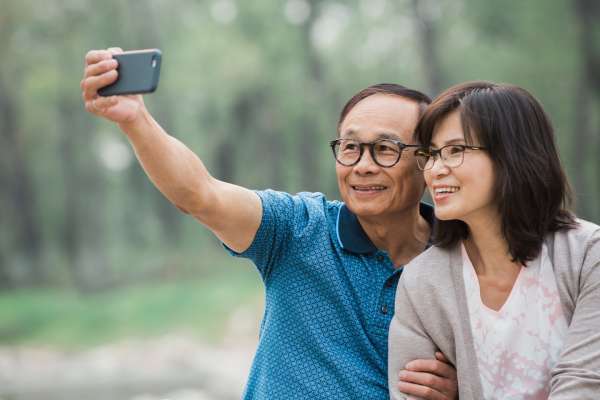 It might sound unbelievable, but a simple eye test could soon reveal whether you have Alzheimer’s Disease 15 to 20 years before symptoms of the disease might start to appear.

This incredible new discovery was announced at the Alzheimer’s Association International Conference in Copenhagen, Denmark, which unveiled a new vision screening technique known as retinal image fluorescence photography. The process involves looking for a substance called amyloid plaque which builds up in the back of the eye. What makes this so revolutionary, however, is that the same amyloid plaques visible in the eye are also found in the early stages of Alzheimers. This means that it may be possible to screen for the disease long before it actually takes effect.

While the screening procedure is still in the early clinical stages of testing at Neurovision Imaging in Sacramento, California, preliminary data released on 40 trial subjects showed that levels of amyloid plaques in the retina correlated closely with amyloid levels in the brain, as revealed by high level scan. Additional studies at the Massachusetts-based research company Cognoptix, used a similar technique and found that out of a test group of 40 individuals they were able to predict Alzheimer's with as much as 95% accuracy (according to a report published in the Journal of Alzheimer’s Disease and Other Dementias).

The procedure offers the incredible potential to revolutionize the way Alzheimer's Disease is diagnosed since it currently requires comprehensive and costly brain scans which also involve radioactive materials (meaning that tests can only be done a few times each year). Early detection is also crucial, since new treatment options are able to slow the progression of the disease much more effectively if they're started early on.

While a vision test for Alzheimer’s isn’t going to be commercially available anytime soon, this unique experimental procedure does offer a ray of hope for those struggling with one of the world's most crushing diseases.

To book your next eye exam, contact an FYidoctors near you.