Famous Frame Brands that You Can Choose from at FYidoctors 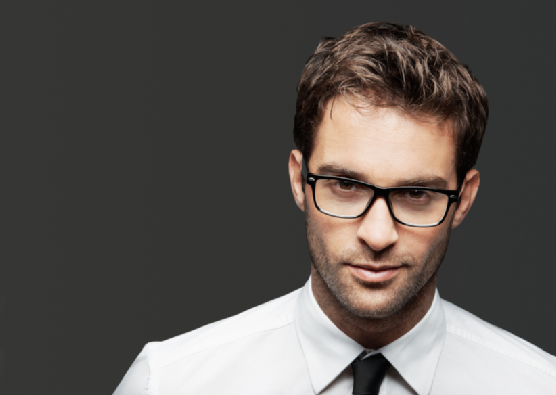 Glasses have a long way since the days when they were considered unfashionable "medical appliances". Today, glasses are as much of a fashion accessory as they are a way to see the world clearly. It's no wonder that some of the world's most popular fashion designers have released their own eyewear lines, and why more and more celebrities are seen rocking new rims on the red carpet.

Below are our picks for five of the hottest eyewear brands.

John Varvatos
As one of the leading men's fashion designers, it's no surprise that John Varvatos has made a name for himself with his line of chic and cool men's eyewear. Blending contemporary materials with retro designs and a rock n' roll aesthetic, there's a reason John Varvatos remains one of the world's most popular eyewear designers.

Coach
You're probably aware of Coach's world famous line of leather handbags. But you might not be familiar with their cutting-edge glasses and sunglasses for women. The eyewear really embraces what Coach has become famous for: quality craftsmanship with haute couture sensibilities and style.

Bench
Bench is a bit of a new kid on the block when it comes to eyewear, having originally burst onto the scene in the late 80s as a UK-based clothing designer that was heavily influenced by punk music and counter culture. That's a style that's carried over today to their line of eyewear which is all about bright colours, playful designs and frames that make a statement.

Roxy
The brainchild of Australian clothing designer Quicksilver, Roxy offers eyewear for young women that's heavily inspired by a culture of style, surfing and sport. Perhaps best known for their trademarked metallic frames, Roxy has quickly made a name for themselves as one of the world's premiere eyewear designers.

Ralph Lauren
As one of the biggest men and women's fashion designers on the planet, it's no surprise that Ralph Lauren has also turned their attention to the world of eyewear. The result is an approach that's simple yet incredibly stylish, with Ralph Lauren constantly pushing the envelope with each new eyewear collection they release.

FYidoctors offers a wide range of designer eyewear from some of the industry's most popular brands. To find your next pair of new glasses, visit an FYidoctors near you.