How Being in Space Affects Your Eyesight 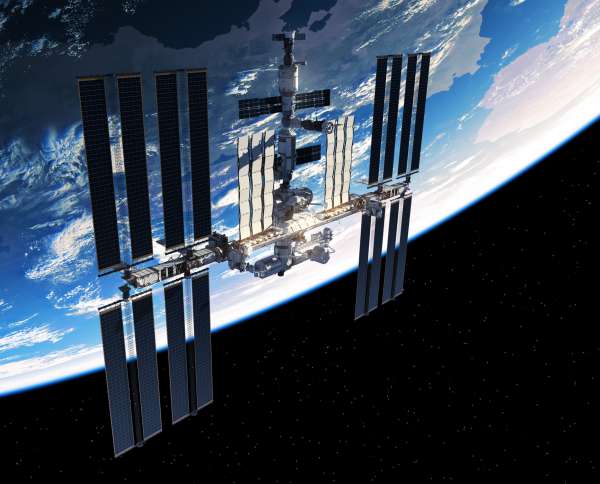 Your favourite sci-fi movie or TV show might make living outside of the earth’s atmosphere look easy, but in reality, it’s a whole different story—one that involves mobility difficulties and potential negative health effects.

One of the most significant differences between these stories and the real world is the use of artificial gravity. Artificial gravity is a sort of “mock gravity” that’s created through rotation. Fictional characters in space are often shown in this type of setting—they’re able to move and behave normally without much disruption. While similar environments have been created on a smaller scale to help train astronauts for the journey into space, the technology required to build a full-size rotating spacecraft with artificial gravity does not exist yet.

Instead, today’s astronauts experience something called “microgravity,” which is a very weak form of gravity. In microgravity, astronauts and other untethered objects float, which requires them to adapt the way they move and perform tasks. And while floating weightlessly may seem exciting, being in that environment for a long span of time may potentially lead to adverse health effects.

Some of these potential health effects may include: decreases in muscle mass and bone density, diminished cardiovascular function, decreased circulation, and even vision changes.

Due to the potential negative health effects of microgravity, developing large-scale artificial gravity will be a key component of any future long-term space missions, especially as the possibilities of travelling further and further into the solar system are explored.

To learn more about exploring outer space, read about how our eyes see the night sky on the blog.