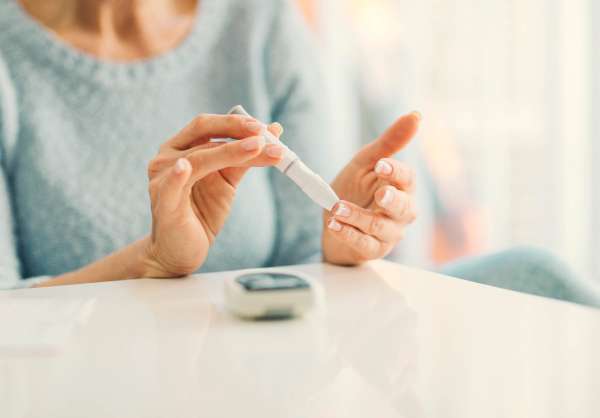 New technology is changing the way those affected with diabetes measure glucose levels. Epic Health is the first tech of its kind that works by a user placing a fingertip over the camera lens of their smartphone to monitor health status. This revolutionary app will have a major impact on the one in three Canadians who currently live with diabetes or prediabetes.

The app is currently undergoing clinical trials involving over 2,000 people across the UK, US, and China. Testing has revealed that this non-invasive method of measuring blood glucose levels is just as accurate as the traditional finger-prick method.

The app is also useful for people without diabetes, especially the pre-diabetic and those who want to monitor their overall health. One’s blood glucose level is an indicator of a lot of things — when is the right time to eat, which foods affect you positively, and how much to eat.

More information about the effects of diabetic retinopathy can be found on our blog.