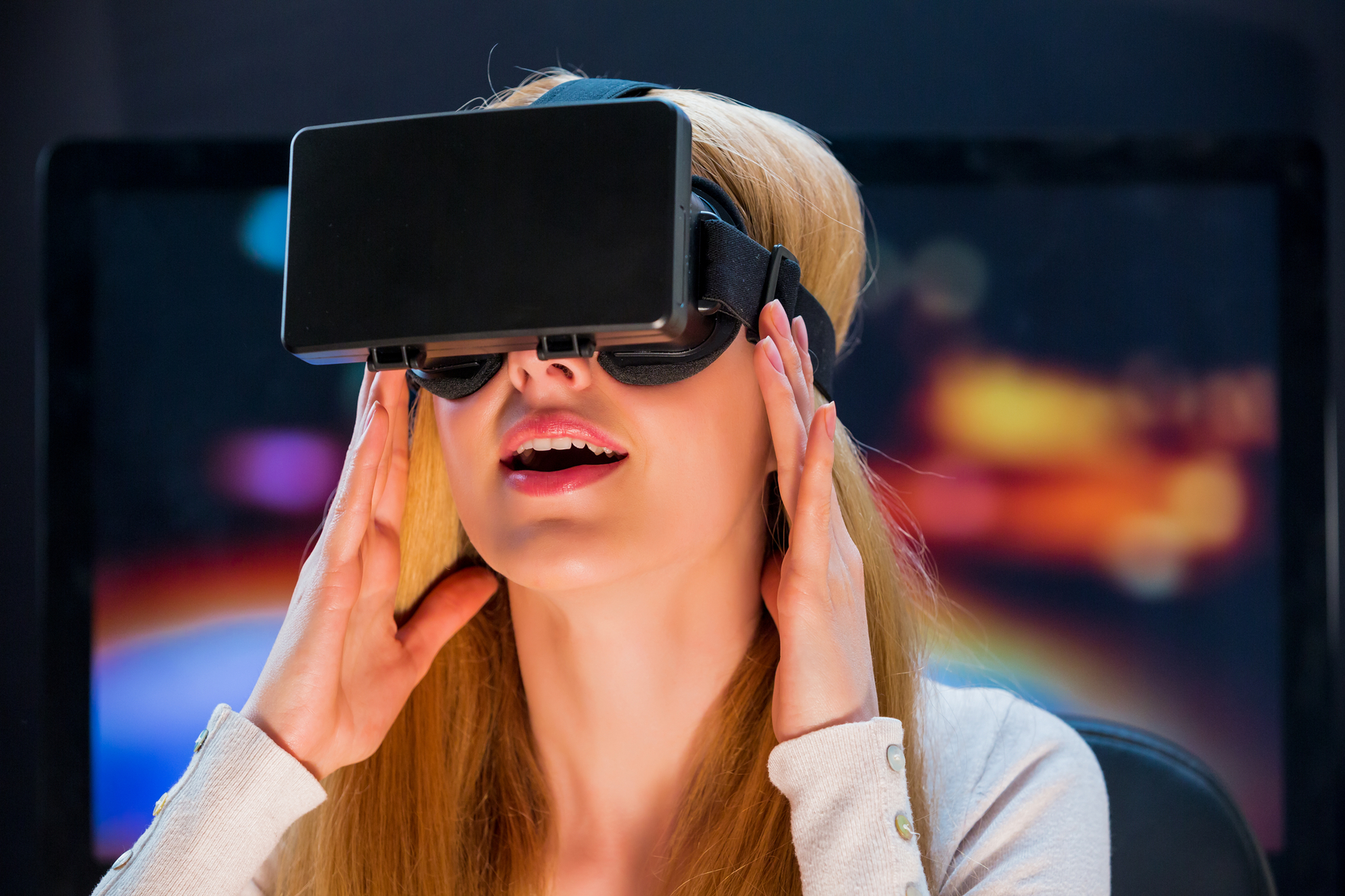 It's hard to imagine anything more frightening than losing one of your major senses. And yet some of our most celebrated artists have turned their disabilities from a setback into an advantage. Notes on Blindness, a new multi-platform film, uses virtual reality to give participants a window into how the visually impaired experience life.

The VR experience takes us through the life of John M. Hull. Hull, a writer and theologian, went completely blind in 1983 after an extended period of macular degeneration and went on to become a respected advocate for the vision impaired. Working from voice notes recorded by Hull over a period of three years, the project paints a startlingly beautiful portrait of "life beyond sight", as Hull eloquently phrased it.

Though it sounds counterintuitive, the finished piece is visually enthralling – silvery objects wisp in and out of sight as they emit sounds to the viewer's ear. Each scene depicts a particular moment, time or place from John's audio diary, and combines binaural audio with 3D animation.  A feature film along with two shorts have also been produced to tie into the VR production.

The VR experience will be released on devices including the Oculus Rift, as well as iOS and Android phones. The short documentary film version has already been screened at festivals worldwide, premiering at Sundance 2014, and online with The New York Times Op-Docs. The feature film, along with the virtual reality version, will be released later this year.

Interestingly, the same VR technology that makes it possible to experience blindness may also be the technology that helps us cure blindness entirely. Organizations like HelpMeSee are exploring virtual reality training simulations for cataract removal surgery. These simulations can recreate the human eye and in turn, educate an exponential number of surgeons in this vision-saving technique.

If you have any questions about cataracts or problems with your vision, book an appointment to speak with an optometrist at your nearest FYidoctors location.