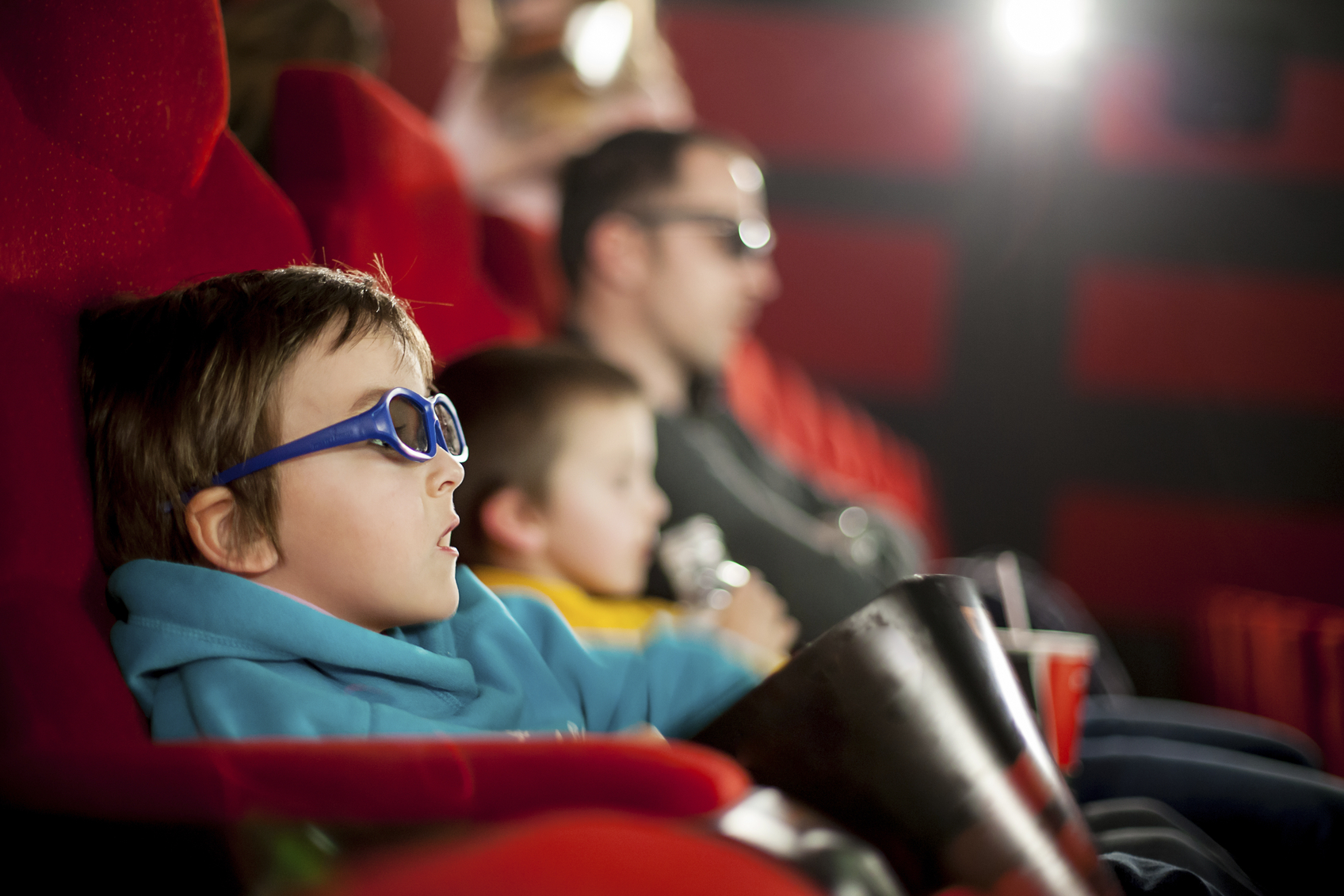 Three dimensional technology is an exciting way to watch a movie, but it can have another surprising and beneficial side effect – diagnosing vision problems early in childhood. The British Association of Optometrists is alerting parents to be on the lookout for children who struggle to watch 3D movies, as it could be an early sign of poor binocular vision.

According to Henry Leonard, a British optometrist, 3D movies depend entirely on the brain using both eyes together to create their incredible effects. When you’re watching a 3D film, you’re actually seeing two identical movies projected on one screen, with a slight disparity between the images. Each has different colors, or polarization, and those 3D glasses you wear will only allow you to see the color or polarization that corresponds to the proper lens. The result? Healthy eyes see an image in 3D. . Signs that a child may be struggling with their vision in one or both eyes include headaches, dizziness, or simply failure to perceive the image.

Since children assume their visual capability is normal, it can be difficult for parents to diagnose visual problems, especially before school age. Unfortunately, that can impede proper visual development, since a balance is needed in both eyes for eyesight to develop as normal. If one eye is impaired, the other eye will overcompensate and children can develop poor depth perception and amblyopia – commonly known as 'lazy eye'.

This month, family-friendly blockbusters like How to Train Your Dragon 3 and Finding Dory are hitting the big screen.  If you take the kids, you should keep an eye out for difficulties your children may have at the theatre.

If you notice your kids struggling to perceive a 3D image, or if you’re having problems yourself, contact FYidoctors today to schedule an eye exam.