Is Superhuman Vision Possible Outside Of The Movies? 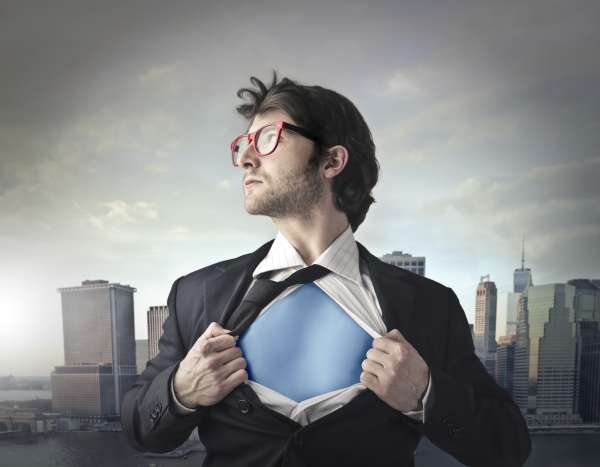 In Switzerland, a group of researchers have developed magnifying contact lenses that can zoom up to 3X. This ground-breaking system includes a set of telescopic lenses and smart glasses that can distinguish between blinks and winks so that the user can easily flick between zoomed and normal vision. The lenses themselves are rigid and larger than typical contact lenses, covering the entire sclera, or whites of the eyes. While the researchers have continued to make significant improvements to the lenses since they were first released, they can still only be worn for a short period of time, so they won’t be available to purchase any time soon.

As if telescopic vision wasn’t super enough, another group of scientists have developed night-vision contact lenses. Taking advantage of the incredibly strong, light, and conductive material known as graphene, researchers at the University of Michigan sandwiched an insulator between two sheets of graphene to take advantage of the material’s photoconductivity. The resulting lenses have almost the same sensitivity as cooled mid-infrared detectors, but achieves it at room temperature. The technology promises to make the bulky goggles associated with traditional infrared vision a thing of the past – and also has potential implications for medical applications like allowing doctors to monitor blood flow.

Meanwhile, in British Columbia, Dr. Garth Webb, has spent over 8 years and $3 million dollars developing the OcumeticsTM Bionic Lens. The patented device resembles a small button that is surgically inserted into the eye in a painless procedure that Dr. Webb says takes less than 8-minutes. During the procedure, the bionic lens would replace a patient's natural lenses, allowing them to immediately see both near and far distances without issue, while avoiding conditions such as cataracts.  The result is the holy grail of vision, offering perfect sight for individuals regardless of their age. The only hitch? The device is currently undergoing clinical trials and approval in Canada and will not be available for sale for a number of years.

While we wait for superhuman vision to become a reality, it’s important to take care of our mere mortal vision. To book an eye exam and take advantage of current vision care technology, book an appointment at an FYidoctors near you.