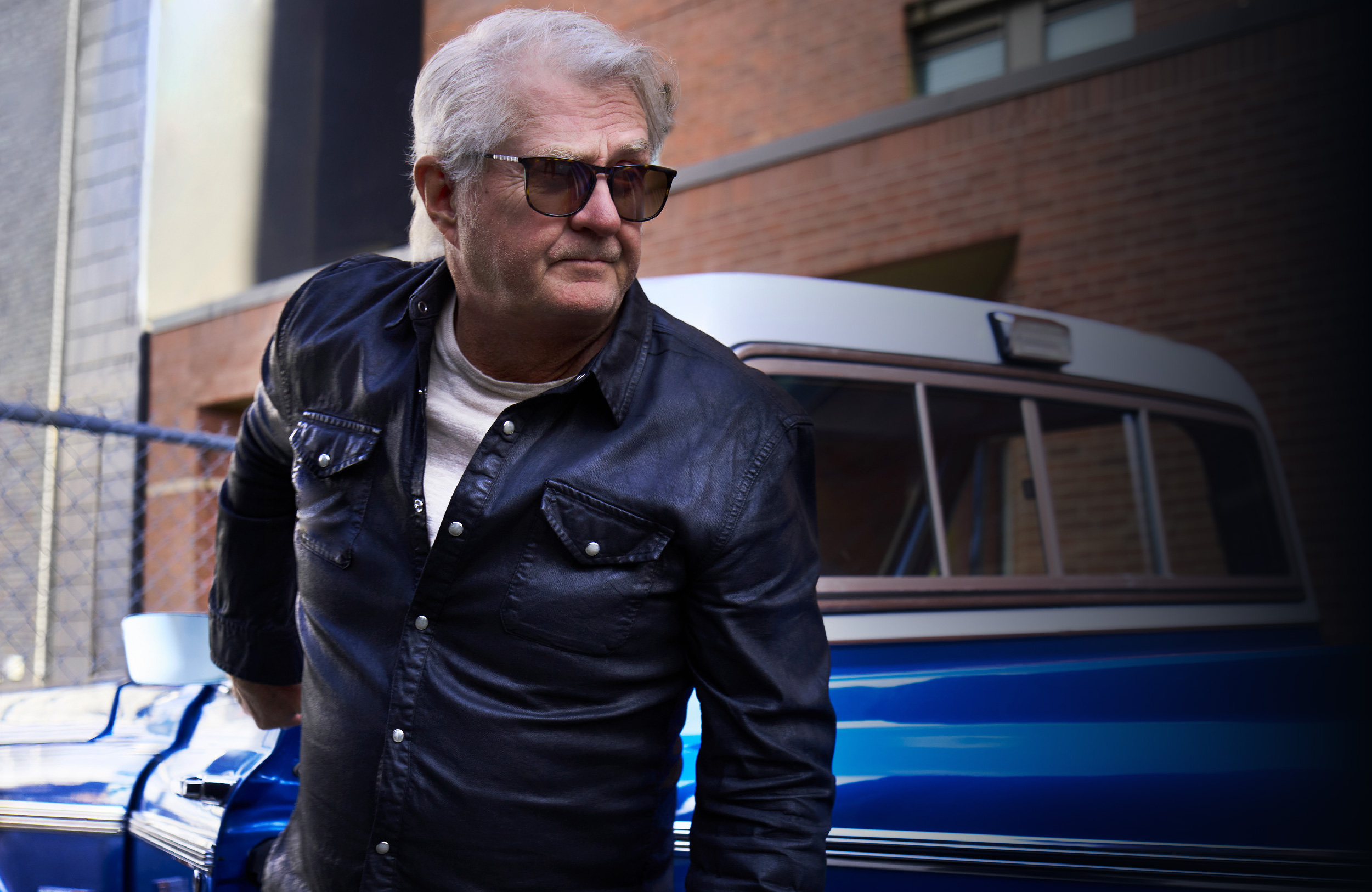 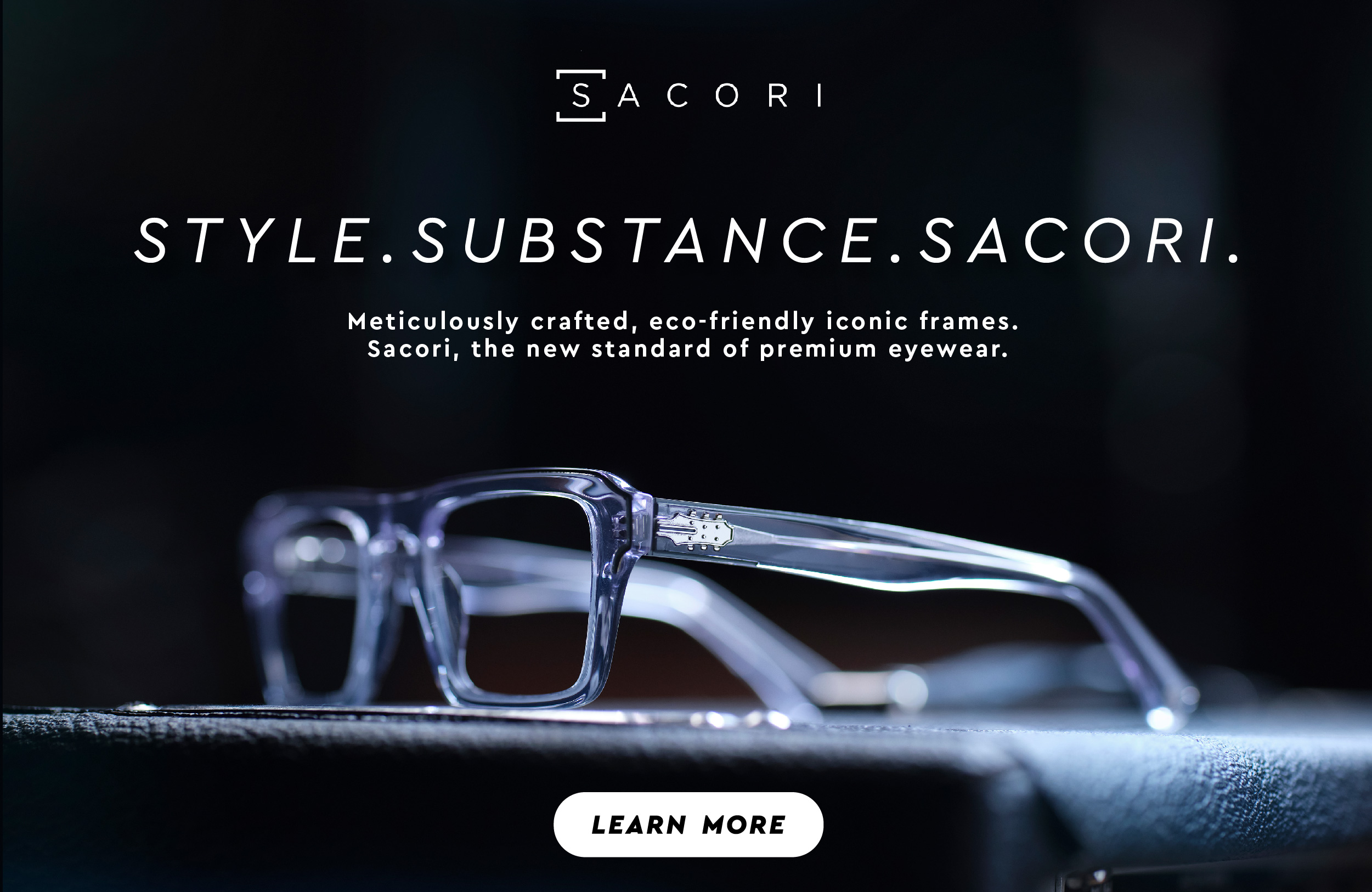 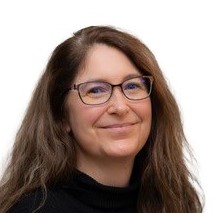 Dr. Shelley Martel grew up in Regina, Saskatchewan and attended the University of Regina before heading to the University of Waterloo. In 1993, she earned her Doctor of Optometry degree and was granted the Dr. William Feinbloom Low Vision Award. She began her career working as an optometry associate in Peterborough and Campbellford before joining Lakefield VisionCare in 1998. Dr. Martel enjoys providing her patients with dedicated vision care in partnership with FYidoctors.

Dr. Martel cherishes being a part of this community and is thrilled to live and raise her family somewhere many people choose to vacation. 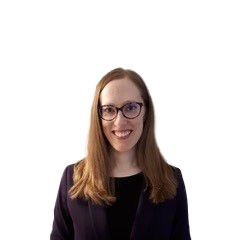 Dr. Jessica Nichols grew up on a dairy farm near Newcastle, Ontario before attending the University of Guelph where she earned her Bachelor of Science in Biomedical Science with honours. She then graduated with a Doctor of Optometry degree from the University of Waterloo in 2011. Dr. Nichols received several awards during her schooling, including the W. Ross Andrews Prize for Clinical Optometry and the Abbot Medical Optics Award for General Proficiency. During her training, she completed an externship in Huntsville, Alabama which focused on the treatment and management of various ocular diseases.

After graduation, Dr. Nichols joined FYidoctors and is thrilled with her decision to make Lakefield her home. She looks forward to living and working in this community for many years to come. 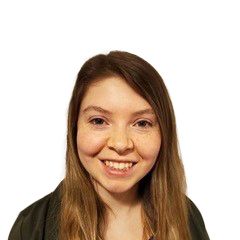 Dr. Emily Kendall grew up in Peterborough, Ontario where she attended Kenner CVI. From there she graduated from Redeemer University College with her Bachelor of Science before earning her optometry degree from the Pennsylvania College of Optometry at Salus University in 2018. During her studies at Salus University she had the opportunity to work in a hospital setting alongside ophthalmologists. Dr. Kendall feels privileged to help people connect with the world around them through healthy and optimal vision.

Dr. Kendall joined our clinic in March 2022 after being selected by Dr. Rick Heyden to attend to his patients as he entered retirement. She’s excited to be part of the team and looks forward to creating lasting patient relationships.