Providing our clients and community with the highest quality eye care services and products is something we’re truly committed to. From complete vision and eye health examinations to tailoring solutions to specific eye health issues, we work with you to understand what works best for you. Drop in. Get a thorough assessment from our experts. See the difference.

We offer a broad spectrum of services, including but not limited to: 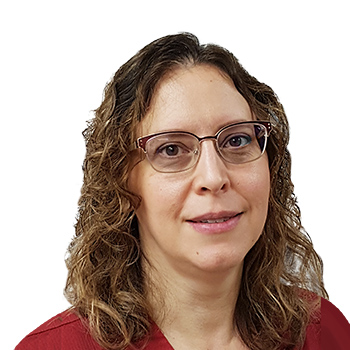 Dr. Carolle McCarron started her studies at the University of Alberta before transferring to the University of Waterloo, where she earned her BSc. She stayed on to graduate with Honours with her Doctor of Optometry in 2003.

Dr. McCarron’s passion for improving the lives of others through healthy vision stems from having her own life enhanced by glasses. She is particularly interested in primary eye care, including contact lens fitting, dry eye management and treating ocular health conditions for patients of all ages.

Outside the clinic, Dr. McCarron can usually be found at home reading a book with her two cats. She also enjoys crossword puzzles, sudoku, needlework, yoga and baking. 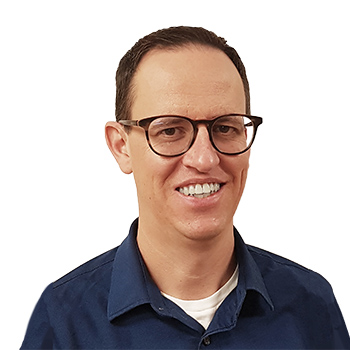 Dr. Jon Niblett was raised in Redwater, Alberta and completed his BSc at the University of Alberta in 1997. He was then accepted to the New England College of Optometry in Boston, Massachusetts, where he earned his Doctorate in Optometry with Distinction in 2001.

After graduation, Dr. Niblett returned to Alberta to start his career in Leduc and Wetaskiwin, where he has practiced ever since. He credits his lifetime dedication to eye care to having his own vision transformed as a young child, when he received his first pair of glasses.

Over the years, Dr. Niblett has enjoyed coaching his children in a variety of sports including hockey, lacrosse, basketball and soccer. His other interests include running, tennis, music, and travelling with his wife and two children. 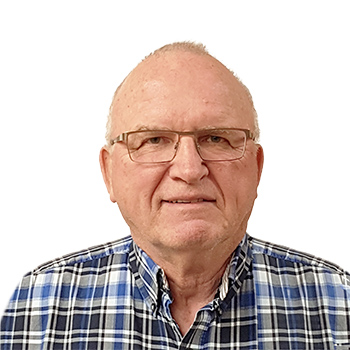 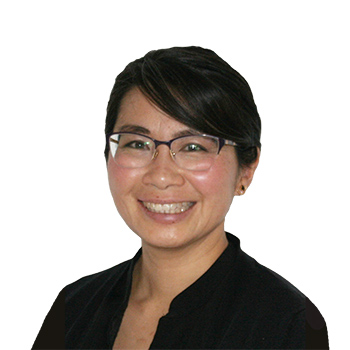 Dr. Julie Theng was born and raised in Alberta, where she completed both her BSc in Honours Neuroscience and MSc in Surgical Research at the University of Alberta. During this time, she travelled to Guyana with the Students International Health Association as a volunteer. Dr. Theng went on to earn her Doctorate from the University of Waterloo School of Optometry in 2007, through which she completed an ocular disease rotation with the Omni Eye Institute in Baltimore, Maryland.

After practicing for a year in Edmonton and Sherwood, she moved in Fort McMurray in 2008, where she lived and practiced for 10 years. Her and her family then decided to move to the Wetaskiwin area to be closer to family. After all, Dr. Theng attributes her interest in eye care to her older sister, who helped her overcome a fear of eyes at an early age.