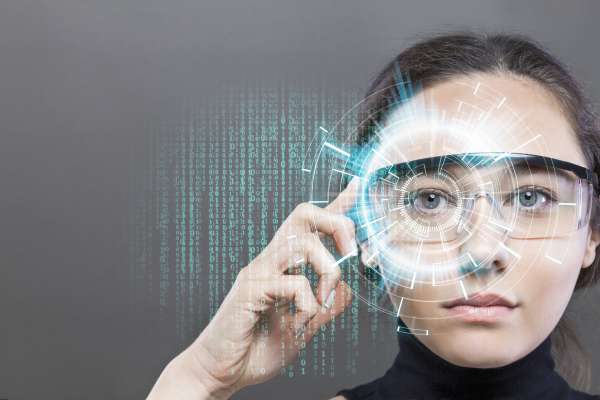 Bionic eyes are not just a tale spun by science fiction writers, they are devices now helping people see around the world here in 2018.

A UK study has implanted 10 bionic eyes into patients to test how well it alleviates a degenerative retina disorder called Retinis Pigmentosa, which affects approximately 1 in 5,000 individuals worldwide.

The Argus II Bionic Eye uses an advanced pair of sunglasses to send electrical signals to retina cells. Consisting of two parts, a prosthesis a few centimetres in size is surgically implanted into the retina. It then communicates with a pair of eyeglasses that have a built-in video camera. Wirelessly camera data is transmitted to electrodes in the implant and subsequently converted into electrical pulses. The pulses then convert into images, which are transmitted to the brain. Although the implant can’t guarantee a complete reversal of vision loss, it can help patients see changes in light.

Patients must have an optic nerve for the device to work, so this excludes those with glaucoma or who suffered from optic nerve disorders. While testing is still underway, those who have been given the technology are already seeing improvement. Researchers hope to be able to roll out the Argus II to over 300 people suffering from the disorder in the near future.

Last summer, Sandra Cassell in Montreal, Quebec was the first in her province to receive a bionic eye implant. The Argus II Retinal Prosthesis System allows her to see light and shadow where once she saw only darkness due to retinitis pigmentosa, which she was diagnosed 16 years before the surgery.

To learn more about sight-assisting technology, such as smart glasses, apps, and helmets, check out our technology blog.