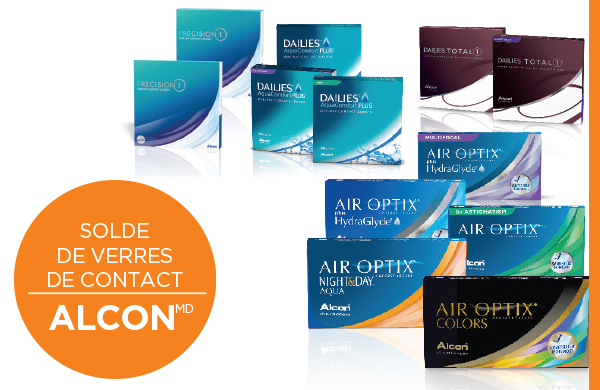 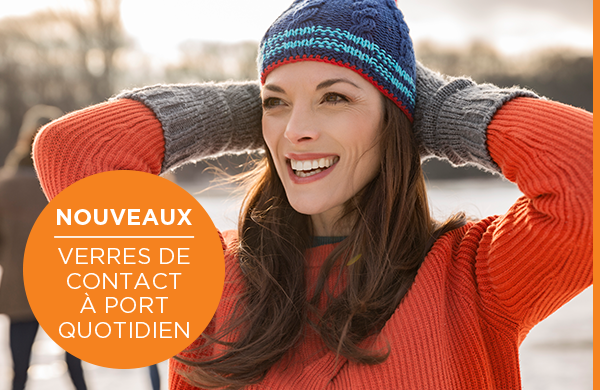 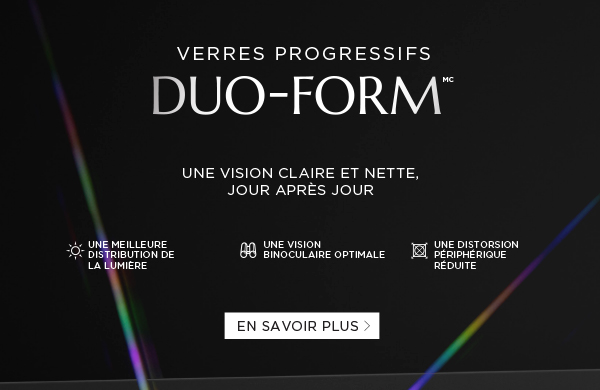 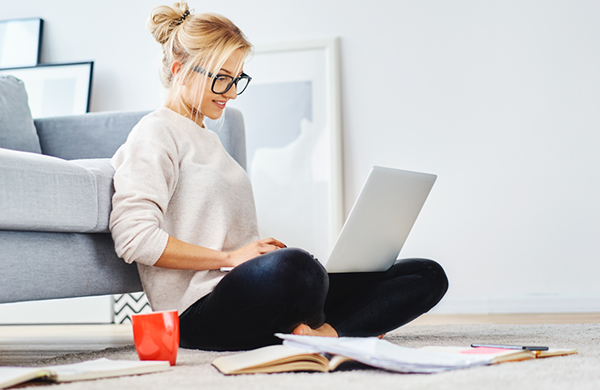 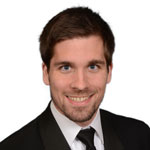 Dr. Luke Robin grew up in the rainy but beautiful city of Prince Rupert. He remained in the North to attend UNBC, receiving his BSc degree in 2014. Afterwards, Dr. Robin journeyed all the way down to Memphis, Tennessee, to attend the Southern College of Optometry. Despite being far from home, the Pacific North-West continued to be Dr. Robin’s area of practice interest. Before graduating from optometry school summa cum laude in 2018, Dr. Robin completed externships in the city of Bethel, Alaska, as well as in his home town of Prince Rupert. Dr. Robin had no doubt that he would return to his home region to practice after graduation.

Dr. Robin holds a special interest in binocular vision and in the diagnosis and treatment of ocular disease. He enjoys the collaborative and multidisciplinary approach to eye care that is inherent in Northwestern British Columbia.

Dr. Robin is married to his high-school sweetheart and best friend Maureen. When he has free time, Dr. Robin enjoys trail running, biking, kayaking, and hiking – anything that gets him outside and active! 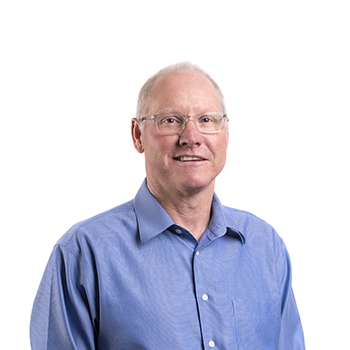 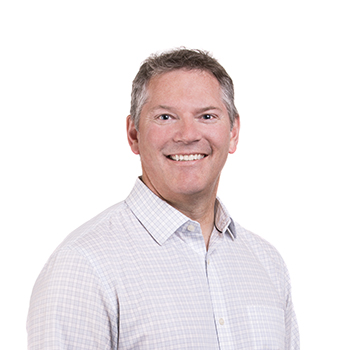