The Future of Eye-Tracking Technology 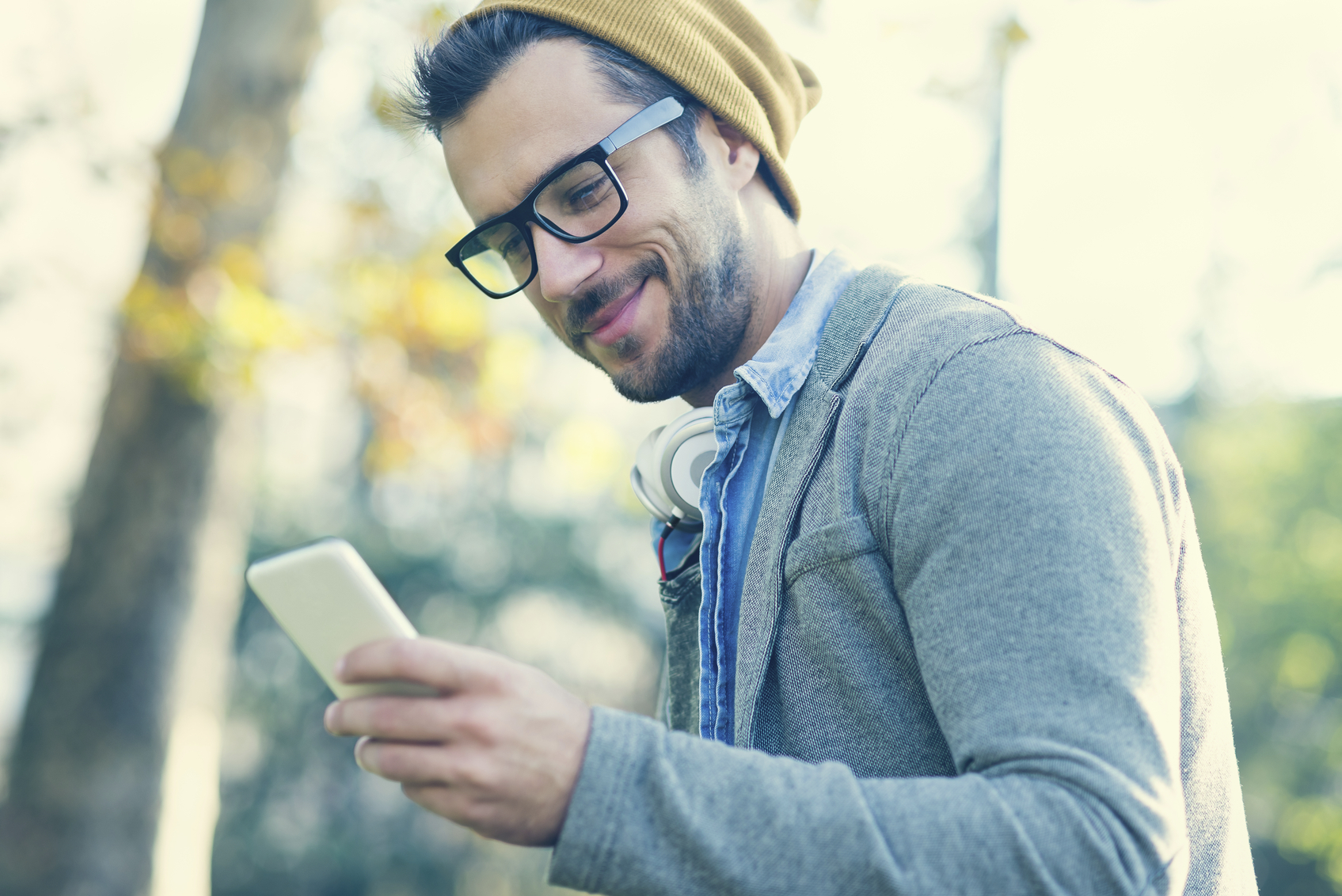 Eye-tracking technology itself is not all that new. It is used in retail settings, and in athletic training; your favorite website may use eye-tracking studies to determine where to place content and ads. In smartphones however, the technology has evolved more slowly.

The first prominent smartphone to feature eye-tracking technology was the Samsung Galaxy S4. Two features of that phone, which was released in the spring of 2013 and heavily touted in TV ads, were called Smart Pause and Smart Scroll. Smart Pause used sensors on the front of the phone to automatically pause videos if the viewer looked away. Smart Scroll allowed the user to scroll up and down on emails and webpages by simply moving their head. Although Samsung dubbed the technology eye-tracking, it seemed to rely more on head tilt rather than eye movement. Real-world usefulness was decidedly mixed, but these features have lived on and evolved in similar Samsung devices to this day.

Efforts to incorporate eye-tracking technology have accelerated as of late with both Apple and Samsung taking out relevant patents. In the last year, Apple has invented an adaptive eye-tracking 3D display which would allow devices to display 3D images without the use of special glasses, and a gaze tracking interface that could one day appear on AppleTV, iPhone, and iPad devices.

Not to be outdone, Samsung has submitted patents for a zoom technology that would recognize when you are squinting or struggling to see what is happening on screen, and then automatically zoom in on the faint area and offer subtitles until the finer details have passed. Initially this technology will be earmarked for their TV division, but it’s not hard to imagine how it would be useful on smaller smartphone screens.

Other rumoured developments in eye-tracking tech include retinal recognition for the display of notifications, intuition improvements to autocorrect, and biosecurity measures.

Learn more about the current technology FYidoctors uses in our Internal Freeform Lenses, custom made for you in our Delta, B.C. facility.