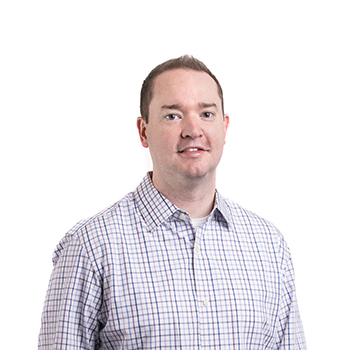 Dr. Kidd considers himself a family vision specialist. His demeanour as an optometrist is one of warmth, light-hearted humor and professionalism. He enjoys practicing optometry at Lifetime Vision Care in Tuscany because he feels the community atmosphere is really family-oriented. This aligns with his personal life as most of his time is spent occupied with family — his wife Jennifer, their son Cohen and soon to arrive baby daughter.  “It’s rewarding to see the same patients back. I see a lot of families and it’s nice to see how they’ve grown,” he says and then jokes, “Maybe I’ll get invited to some of their graduations or weddings.”

Born and raised in Calgary, Dr. Kidd returned to the city after graduating from optometry school because he felt it was a good place to raise a family. The colder climate lends itself well to ice skating with his son. Dr. Kidd enjoys hockey and cheers for his favourite team the Calgary Flames. However, the warm coast would have afforded more opportunity to practice his golf game — another one of his cherished past times. 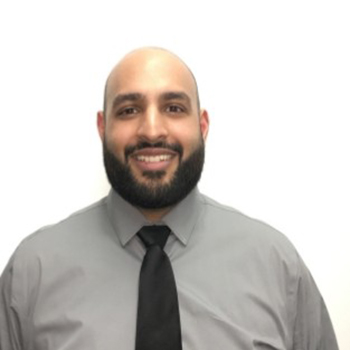 Dr. Bhavandeep Tamber completed his Bachelor of Science degree in Kinesiology at the University of Lethbridge. He enrolled in Optometry School at the Inter American University in Puerto Rico where he graduated in 2013. During his tenure, Dr. Tamber was able to practice at a various number of ophthalmology and private practices throughout the island of Puerto Rico and in Miami, Florida.

In 2016, he joined the practice in Edgemont, Calgary, Alberta. In addition Dr. Tamber also practices at the Tuscany and Brooks offices. Outside the office, Dr.Tamber enjoys spending time with family and friends. As well as playing a variety of sports, notably ball hockey, basketball, and tennis alongside spending weekends with HNIC on Saturday and NFL Sundays.