Our Markham optometrists are always looking for ways to enhance the lives of their patients, whether that is through conducting eye exams, prescribing glasses or diagnosing a disease in its infancy. We also specialize in pre-and-post laser surgery care, dry eye, low vision and scleral contact lenses. Eyecare is our top priority, but so is our community; we support various fundraising events such as the Markham Stouffville Hospital Foundation. 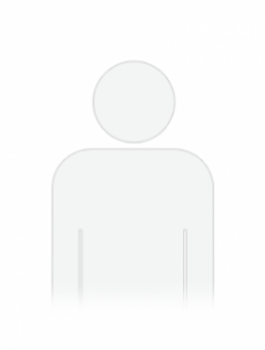 Dr. Leon Davids graduated optometry school November 1968, in Johannesburg, S. Africa. He spent 21 years in private practice as well as holding a hospital post at Far East Rand Hospital. Dr. Davids immigrated to Canada in January 1989. He held a clinical investigator post at the Centre for Contact Lens Research from February 1989 until May 1991.  He attended optometry school at the University of Waterloo as an advanced placed student from September 1989, graduated in May 1991. Since then, he has been in a multi-disciplinary private practice and obtained Therapeutic Management & Treatment of Ocular Disease certification in 1994. Dr. Davids also assisted in re-evaluating Ontario’s licensing board requirements and examinations. 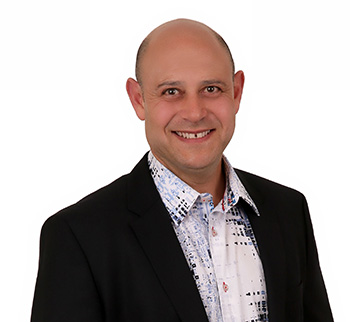 Dr. Gary Gimpel graduated from the Witwatersrand School of Optometry in South Africa in 1987. After practicing for 18 months he immigrated to Canada in May 1989 and completed his Doctorate of Optometry at the University of Waterloo. After graduating from the University of Waterloo Dr. Gimpel wrote and passed the US boards state examinations for Florida and California.

In addition to being a past examiner for the Canadian National Board of Examiners, Dr.  Gimpel sat on the Optometric advisory boards of the Herzig Eye Institute, TLC Custom Lasik, and Crystal Clear Vision. He has been a speaker and lecturer for Optos, Allergan and a few other industry partners. Dr. Gimpel has consulted with a number of optometry practices in developing their contact lens businesses.

From January 2005 to July 2009 Dr. Gimpel headed up the Professional Services division for Johnson and Johnson Vision Care Canada. The learning, training, and experience Dr. Gimpel gained in this position set a strong foundation for the next stage of his career.

From December 2008 he became a Vision Source member and as of July 2009 Dr. Gimpel accepted the position of Director of Growth and Development for Vision Source Canada as well as assuming the role of Vendor relations.

In June 2014 Dr. Gimpel, with his partners, transitioned Markham Optometric Clinic to an FYi practise. In January 2015 Dr. Gimpel changed roles and was the VP of Vision Source Canada. In addition he supported the FYidoctors AC and worked on special FYidoctors projects. 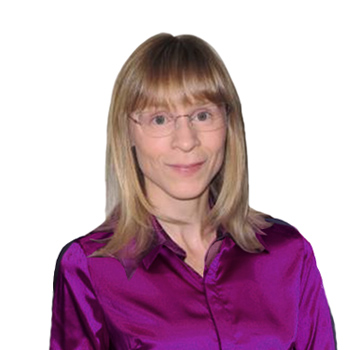 Dr. Linda Voisin graduated with honours in 1995, completing a Doctor of Optometry degree at the University of Waterloo, and a Bachelor of Science degree for her undergraduate work in Biochemistry.

While studying at the University of Waterloo, she also worked as a research assistant for five years, during which time she co-authored several published papers on the subject of physiological optics.

In 1995, Dr. Voisin successfully passed the US National Board Examinations, including the Treatment and Management of Ocular Disease certification.  She was in private practice from 1995 through 2006 in Durham region, where she was an active member of the Durham Optometric Society and the Ontario Association of Optometrists. 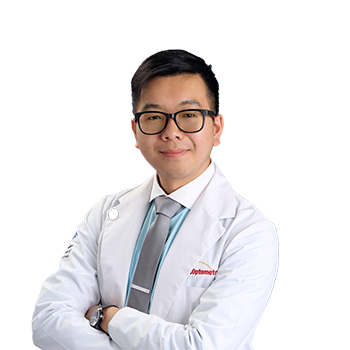 Dr. Abraham Yuen received his Doctor of Optometry and Honours Bachelor of Science degrees from the University of Waterloo. He graduated on the Dean’s Honour List with distinction and received the Essilor Award for Academic and Clinical Excellence in Optics. Dr. Yuen completed his ocular disease and therepeutics externship in Newmarket with ophthalmologist Dr. Leslie Landecker at the Southlake Regional Health Centre. During that time, he received extensive training in pre- and post-operative care of cataract patients, as well as management and treatment of glaucoma, macular degeneration, uveitis and ocular emergencies. Dr. Yuen completed a primary care externship at the Vision Institute of Canada, gaining experience in binocular vision, specialty contact lenses and low vision therapy. He also collaborated with family doctors and residents at the Kitchener Health Sciences Clinic, in conjunction with the McMaster School of Family Medicine.

Dr. Yuen is fluent in both English and Cantonese. In his spare time, he enjoys reading, hiking, travelling and plays the violin and trombone.