Our Amherst eye clinic takes patient care one step further. When you step through our doors our friendly staff are here to look after you. We listen to your eye care needs, so we can best match you with the eyewear or eye products you need to be your best. Our Amherst optometrists and opticians love eye and vision care! Whether it's helping a patient try on their first glasses to improve their sight or hearing that a patient is now able to read more easily from dry eye management, we are rewarded by every instance in which we can enhance our patient's lives. 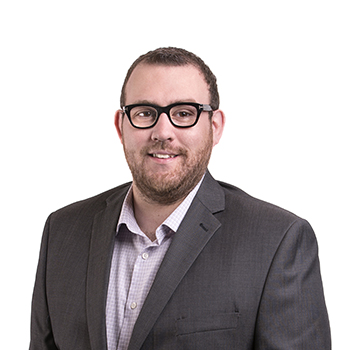 Dr. Luc Boudreau is originally from Shediac, NB. After obtaining his Bachelor of Science Degree from "Université de Moncton" in the year 2004, he pursued his studies to obtain his Doctorate of Optometry from the University of Montreal in May 2009.
He currently practises in  Moncton, Petitcodiac, and Amherst. 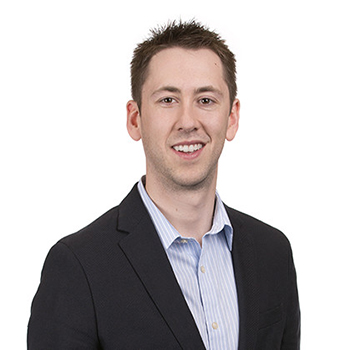 Dr. Ian McCarthy graduated from Amherst Regional High School in 2000. He obtained a Bachelor of Science with Honours degree from Acadia University in 2004. Dr. McCarthy received his Doctor of Optometry degree in May, 2008 from the University of Waterloo and was named to the Dean's Honours List. His optometry training included an ocular therapeutics externship in Dallas, Texas at Parkland Hospital.
Since moving back to Amherst in 2008, Dr. McCarthy has enjoyed spending time in his native community. He has had the opportunity to be an instructor at the Fundy Hockey School, became a member of the Rotary Club of Amherst and sits on the board of the Cumberland Health Care Foundation.
Within the optometric community, Dr. McCarthy is a council member for the Nova Scotia Association of Optometrists (NSAO), works with the Canadian Examiners in Optometry to contribute national board examination questions and is involved with various committees with the NSAO.
Dr. McCarthy’s practice merged with Alliance Vision Clinic’s Amherst office to form FYidoctors Amherst in 2011.