Please note we will be closing at 3:00pm on Thursday, June 30 for inventory.

Please call to schedule an appointment. Our clinic is not accepting walk-ins at this time. 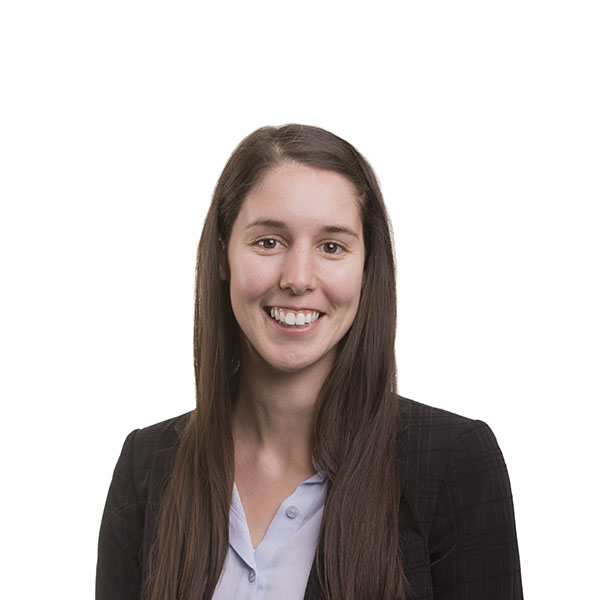 Dr. Ward was born in Ottawa, Ontario and raised in Pictou, Nova Scotia. She graduated from Acadia University with a Bachelor of Science degree in Biology in 2014 and graduated from University of Waterloo with a Doctor of Optometry degree in 2018. While in Optometry school Dr. Ward completed an externship in ocular disease at the Jack C Montgomery VA Medical Center in Muskogee, Oklahoma. She also worked with Volunteer Optometric Services to Humanity, providing eye care services to those in need in Lima, Peru.

Dr. Ward is happy to return to the Annapolis Valley, and currently lives in Gaspereau with her husband Aaron.  They enjoy outdoor activities and spending time with family and friends. Dr. Ward is thrilled to join the FYI team and looks forward to providing full scope optometric care to the community.

Education:
University of Waterloo, Doctor of Optometry, 2018
Acadia University, Bachelor of Science with Honours and Co-op, 2014 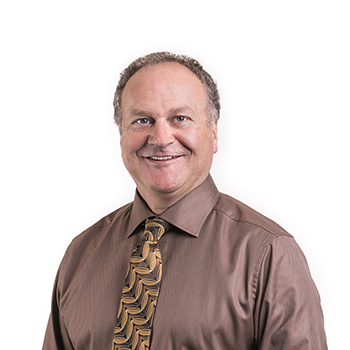 Dr. Pothier was born in Pembroke, Ontario in 1961. He moved with his family to Yarmouth County in 1971, Nova Scotia has been “home” since then.

Dr. Pothier studied science and optometry at the University of Waterloo. Upon graduation in 1986 he moved to Wolfville and formed a partnership with Dr. Tim Winslade. In 1998, Dr. Pothier completed a 100 hr Therapeutic Pharmaceutical course offered by the Pennsylvanian College of Optometry.

Dr. Pothier is married to Dr. Janet MacNaughton. They have one daughter, Dr Lillian Pothier, Dr. Lillian is an optometrist and practices with her Dad! They also have a son attending Flight College in Moncton. The family resides in Wolfville. He enjoys golfing, sailing, hiking and spending time at their cottage in Lunenburg County. 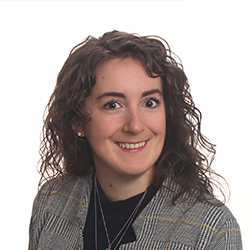 Dr Lillian Pothier grew up in Nova Scotia and studied for four years at Dalhousie University where she received her Bachelor of Science degree with a Major in Biology and Minor in Psychology.

She then moved to Chicago, Illinois for four years to complete her Doctor of Optometry degree at the Illinois College of Optometry. Throughout the entirety of her four years in optometry school, Dr Pothier trained at the school's onsite eye clinic at the Illinois Eye Institute — one of the largest eye care providers in the United States that features a large patient volume and case complexity. There at the Illinois Eye Institute, Dr Pothier rotated through primary care, advanced ophthalmic care, specialty contact lenses, and pediatrics/binocular vision clinics. 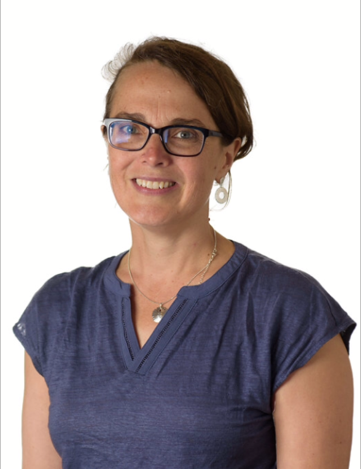 Dr. McKee was born in Quebec in 1968 and grew up in the maritimes, living in Newfoundland, New Brunswick and Nova Scotia. Her love of the east coast brought her back to Nova Scotia when starting a family in 1997.

Dr. McKee studied science and optometry at the University of Waterloo. As part of her training, Dr. McKee did a rotation at the Vitreo-retinal Foundation in Memphis, Tennessee. She worked in Guelph and Elora, Ontario for a few years before joining our valley practice. Dr. McKee became a partner with Drs. Winslade and Pothier in 2003.

In 2008, VisionCare partnered with FYidoctors with the goal of coming together with like-minded optometrists to form a strong, patient-centered, eye care practice.

Dr. McKee is married to Neil Munday. They have 2 teenage children and live in Kentville. They enjoy swimming, paddling, hiking and spending time at their camp in Annapolis County, near Kejimikujik.