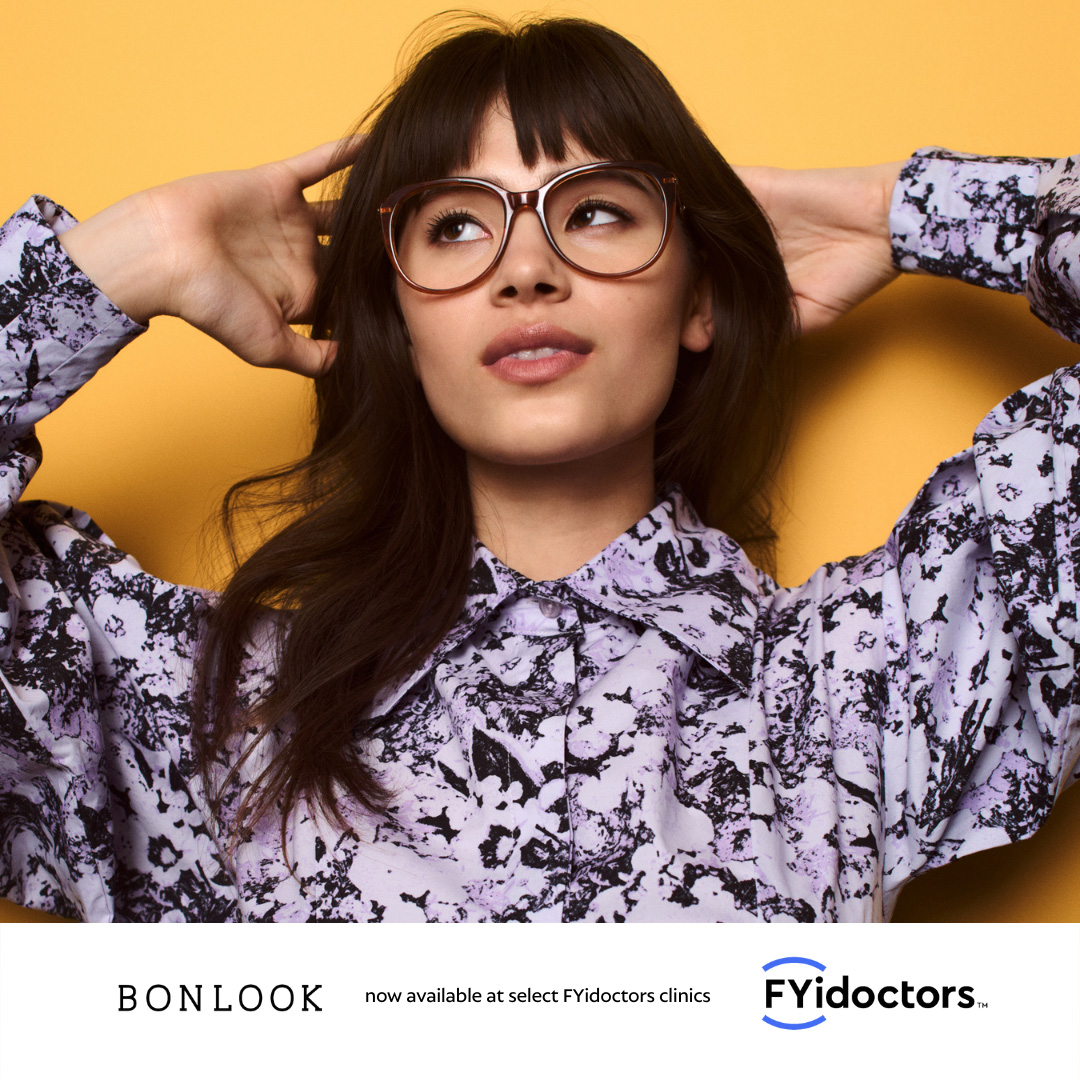 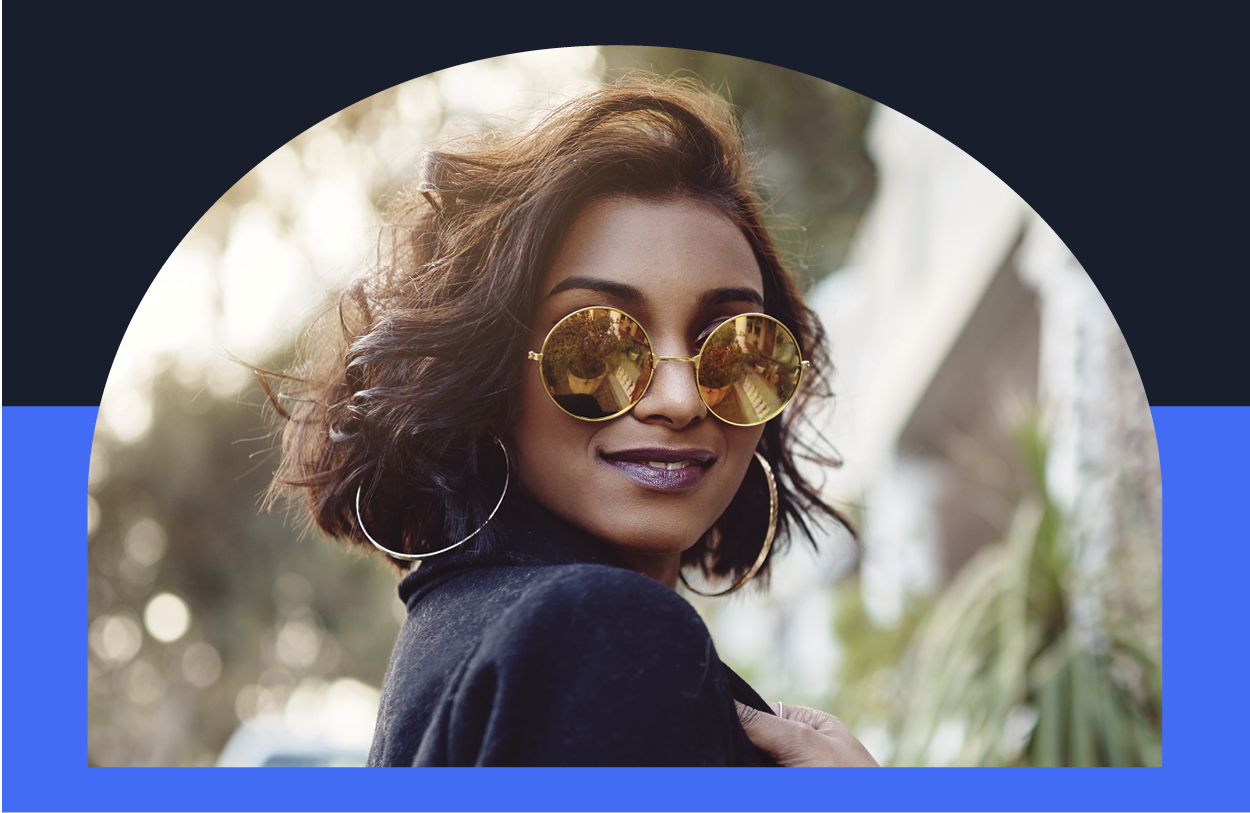 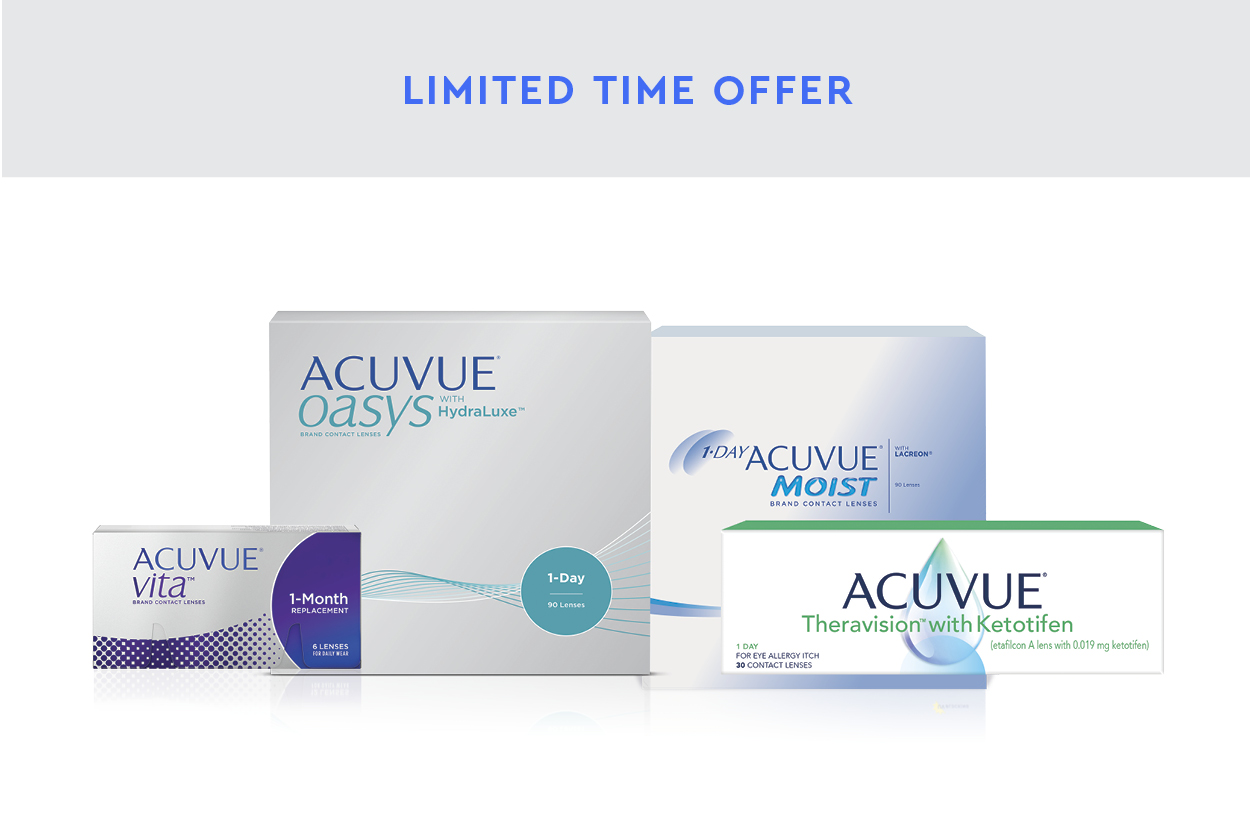 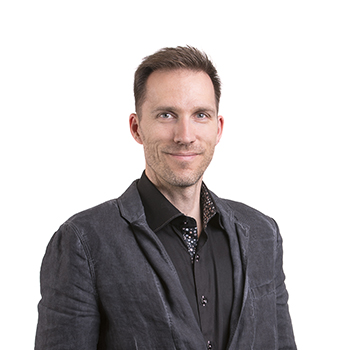 Dr. Lebenhagen received his Doctor of Optometry degree from Pacific University College of Optometry in 2000. The final year of his schooling placed him in practice settings including a Veterans Affairs hospital focusing on eye disease, and a full scope primary care clinic with pediatrics, sports vision, and low vision concentrations. Since 2001, Dr. Lebenhagen has been working with Dr. James Thompson in Calgary. Dr. Lebenhagen has extensive experience in primary optometry and in treating ocular disease, minor trauma, and pre / post laser refractive surgery cases. His areas of special interest include dry eye / ocular surface disease. 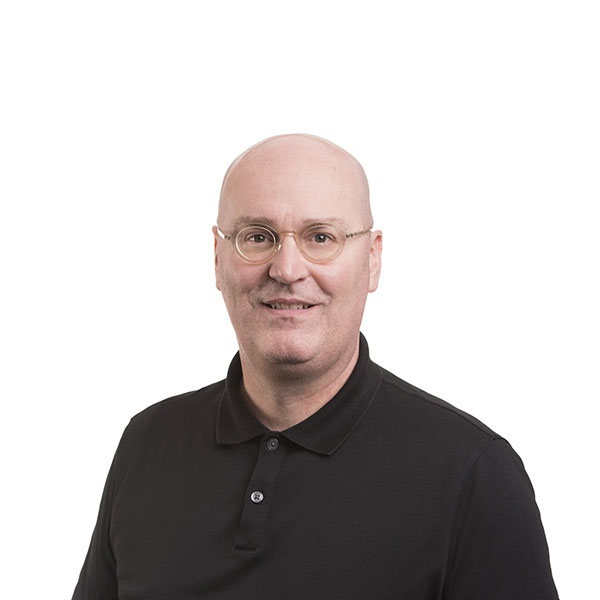 Dr. James A. Thompson earned his BSc at the University of Alberta before graduating with a Doctor of Optometry from the University of Houston in 1998. While in Texas he trained in primary eye care at the Brooke Army Medical Center in San Antonio and in ocular disease at Eye Excellence in Houston. He was also deployed as a U.S. Army doctor to the Kosovo theater of operations (KFOR), where he held sole responsibility for all primary and emergency eye care. Upon returning to Alberta, Dr. Thompson acquired extensive experience in pre- and post-operative laser refractive surgery while working at Lasik MD Calgary. He also received certifications in Oral Therapeutics, Glaucoma and Advanced Diagnostics as well as Laser Therapy for the Anterior Segment and Minor Surgery from Northeastern State University.

As a native Albertan, Dr. Thompson is proud to have served as President-Elect, President and Past-President of the Alberta College of Optometrists. In addition to primary eye care, he has a special interest in the treatment and management of dry eye disease, glaucoma and myopia.