We are closed all holidays. 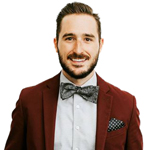 Dr. Reid was born and raised in Calgary. He attended Western Canada High School here in Calgary, and then graduated with a degree in Biology from the University of Calgary. Dr. Reid received his Doctor of Optometry from the New England College of Optometry in Boston, where he graduated with honours. He has a particular interest in specialty and complex contact lens fittings, for those patients with hard to fit eyes, or those who suffer from either certain eye diseases or post surgical issues. He also has a passion for ocular disease. 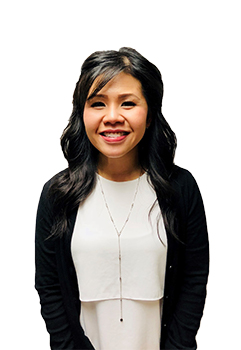 Dr. Yen Dang obtained her Bachelor’s of Biological Science from the University of Calgary and her Doctor of Optometry from Pacific University in 2014. She is a member of the Canadian and Alberta Optometric Associations and is Optometry Board Certified in both the United States and Canada. Her externships training included cataract and vitreo-retinal disease treatment and management with optometrists and ophthalmologist at OMNI Eye Services in Atlanta. She further diversified her clinical experience in specialty contact lens fitting and pediatrics. Dr. Dang enjoys a diverse scope of practice for optometry but has a special interest in specialty contact lens fitting and ocular disease management.

Away from the office, she is committed to giving back and has participated in various eye care projects over seas. She often volunteers at CUPS Optometry clinic and hope to be able to do more for the community. For leisure, she enjoys spending time with family and friends, jogging, and drinking a great cup of coffee.

She believes the best part of her profession is being able to meet new people and having the privilege to use her skills to help you keep good vision and healthy eyes.  Dr. Dang believes in taking time with patients and will take special interest in addressing your particular eye care needs. She welcomes all patients and looks forward to caring for you and your family! 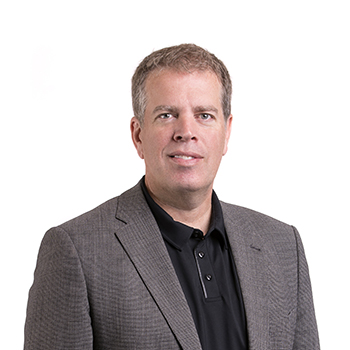 Dr. Garth Anderson received his Doctor of Optometry degree from the University of Waterloo in 1990. Born and raised in Calgary, Dr. Anderson returned to Alberta to practice. He established Strathmore Vision Clinic in 1991. He has served on the Council of the Alberta Association of Optometrists (AAO). His development of the AAO Optometric Assistant’s Course was subsequently adopted and administered into the successful nationwide Canadian Association of Optometrists (CAO) Optometric Assistant’s Course. He has served as a Board of Director for the FYidoctors Board of Directors. He has had extensive participation in Canadian Vision Care charitable services/duties.
Dr. Anderson is passionate about delivering empathetic and quality care to every patient in the clinic. Be it the youngest of children, the changes of middle age, or the most senior of life, Dr. Anderson is keenly interested in the visual challenges that all ages present. He particularly takes satisfaction in surrounding himself with clinic personnel that can deliver a superior clinic visit. He is committed to employing leading edge technology for all diagnostic tools and treatment options.
Outside of his time in the clinic, Dr. Anderson enjoys a busy life with his wife and two daughters. Much of this time is invested and dedicated to his daughter’s equestrian show jumping pursuits. Other interests are focused primarily around family vacations. 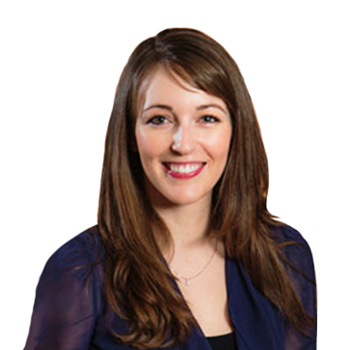 As part of her training, she has worked alongside corneal refractive surgeons, and has studied in areas including paediatrics, contact lenses, binocular vision and ocular health. She has trained in family practice clinics in Calgary and Strathmore, and completed an ocular disease externship at a Veteran’s hospital in Oklahoma.

Dr. Kolozetti enjoys family practice, particularly taking care of the eye health needs of entire families from infants to great grandparents. She has a special interest in contact lenses and ocular disease.

Dr. Kolozetti is a mother of 3 young children. She enjoys spending time with her family and staying active. 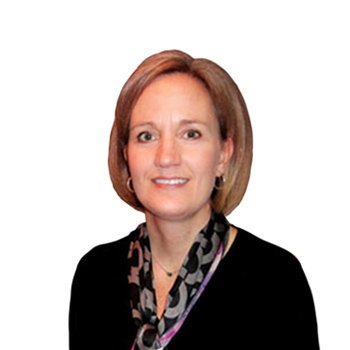 Dr. Tanya Janssen received her Doctor of Optometry degree with distinction from the Pacific University College of Optometry in 2000. She joined the team at Southcentre Optometry that year and joined as a partner in 2003.
Dr. Janssen enjoys all aspects of practicing optometry, from caring for patients from infancy through adulthood, to treating specific problems such as dry eye and computer-related eye strain. She strives to establish long term relationships with her patients and values open communication to understand and meet her patients’ needs.
Dr. Janssen and her husband Corey have two small children and enjoy many outdoor pursuits with them. 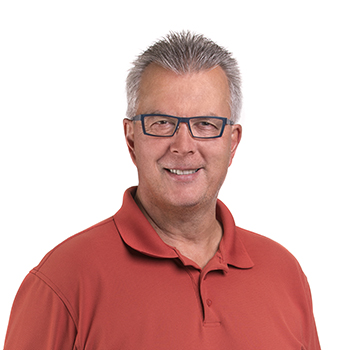 Dr. Doug Burns was one of the founding partners of Southcentre Optometry. After graduating from the University of Waterloo in 1979, he partnered with two of his classmates to open the doors of Southcentre Optometry. He greatly enjoys the long term relationships that he has developed with his patients, some of them dating back to those early days.
He has an interest in many sports, and has been the optometrist to the Calgary Stampeders football team since 1993, and to the Calgary Hitmen hockey team since 1998.
His enjoyment of travel and his sense of generosity and compassion have led him to participate in pro bono work in third world countries with the Mercy Ships hospital ship based eye team. He has served 12 times in such countries as Honduras, Guatemala, Belize, the Dominican Republic, Liberia, Benin, Togo, Sierra Leone, Guinea and in 2014 he anticipates serving in Congo Brazzaville.
When Dr. Burns is not helping people see in our office or in a third world country somewhere in the world, he enjoys golfing and time with his family that is growing to include 3 grandchildren. 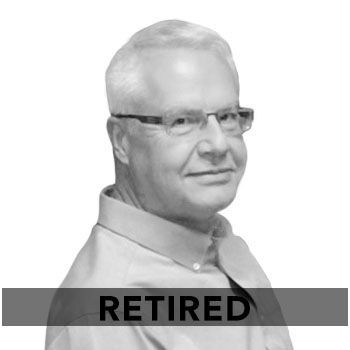 Dr. Lloyd McDonald was born in Medicine Hat, Alberta, although he finished high school in Camrose. He worked as a seismic surveyor in Alberta, the Northwest Territories, Montana and Ontario prior to attending the University of Waterloo where he graduated in 1979. In that same year, he married his wife Amanda and moved to Calgary where he founded Southcentre Optometry with Drs. Doug Burns and Helen Kolozetti, with whom he attended Waterloo.
Currently, when not practicing optometry, he enjoys a good round of golf. He also spends time with his family, which now includes 2 grown daughters.