Since 1998, Charlottetown Vision Care, Partners of FYidoctors has strived to exceed your expectations with a full range of vision care services for all ages. We’re dedicated to providing comprehensive eye care and quality eyewear because we believe that everyone deserves optimal vision. Our mission is to have you looking and seeing your best—with healthy eyes for life. 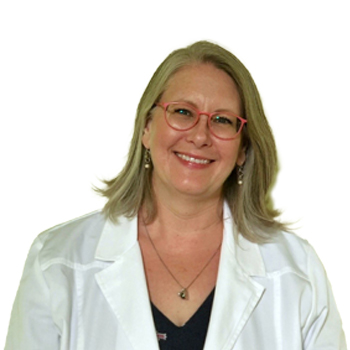 Originally from Alexandra PEI, Dr. Susan Judson graduated with her Doctor of Optometry degree from the University of Waterloo in 1993. She practiced in Summerside for several years where she developed a special relationship with her patients and met her husband, Paul.  In 1998 she and Paul opened Charlottetown Vision Care on North River Rd. in Charlottetown.

Over her years of caring for Island families, Dr. Judson is honoured to have developed important relationships with her patients who have come to expect competent, compassionate and complete vision assessments that consider the person first.   She has a special interest in children’s vision and is thrilled to see her young patients develop as they return year after year.

Dr Judson has been actively involved in her profession, serving on a variety of professional committees including serving as both President of the PEI Association of Optometrists and as Registrar of the Prince Edward Island College of Optometrists.

Dr. Judson has returned to her roots in Alexandra where she lives with Paul, and their daughters Qiao and Ming.  She dearly misses her son Marshall, his wife Kristen and her four grandchildren who live in Alberta.  When not at work or taking her busy girls to their activities, she enjoys spending family time at the beach and digging around in her garden. 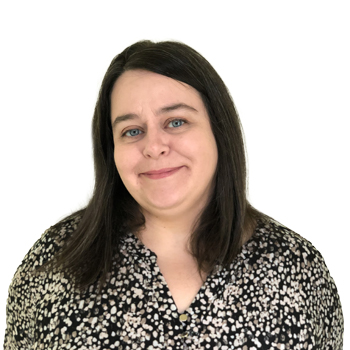 Dr. Bonnie Gallant, an Islander who grew up in North River, completed a Bachelor of Science degree from the University of Prince Edward Island in Biology with a minor in Chemistry in 2001.  She then completed the Doctor of Optometry program with excellent standing from the University of Waterloo in 2005, where she was awarded the Optelec/Schweizer Low Vision Award.  As part of her training, she completed an internship in ocular pathology and therapeutics at the Eye Foundation of Utah in Salt Lake City.

Dr. Gallant first arrived at Charlottetown Vision Care as a summer student assistant in 2002.  She was thrilled to return in September 2005 as a practicing optometrist.  She enjoys seeing patients of all ages and helping them achieve their best possible vision while ensuring their ocular health is at its best.

Dr. Gallant is actively involved in the profession.  She currently serves on the Council of the Prince Edward Island Association of Optometrists and has previously acted as PEI’s provincial representative on the national association, the CAO.

In her spare time, Dr. Gallant enjoys spending time with her husband Shaun and their two children, Lucy and Fiona. 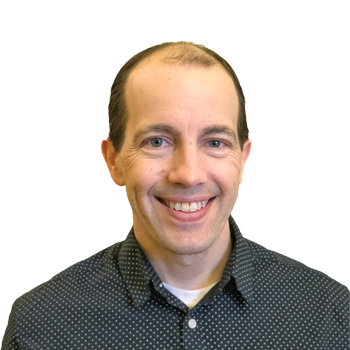 Dr Jeff Harding was born and raised in Fredericton NB. He fell in love with PEI at an early age through summer camping trips to the island with his family and Grandparents, who were former islanders.

Dr Harding's first optometric job was with Dr Judson in the earlier days of Charlottetown Vision Care. He served as PEI's representative on the CAO's national council for 3 years.  In 2007, he returned to Fredericton to work with Spectrum Vision Clinic upon the retirement of his father, Dr. Ron Harding. Missing life on PEI, he returned to PEI in the summer of 2012. He and his wife Julie now reside in New Haven with their 4 children.

Dr Harding's passions include hockey, fitness and traveling with his family. They can be found most weekends at the hockey rink or exploring the beauty and adventure of PEI.