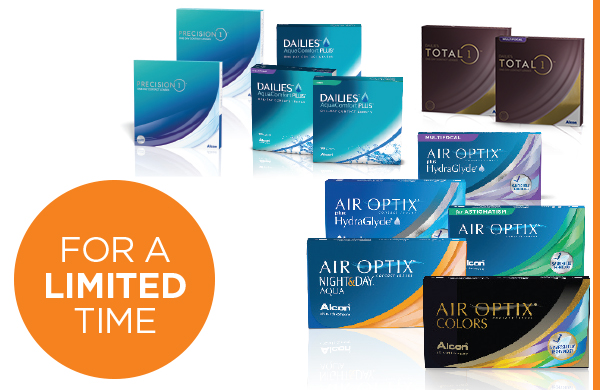 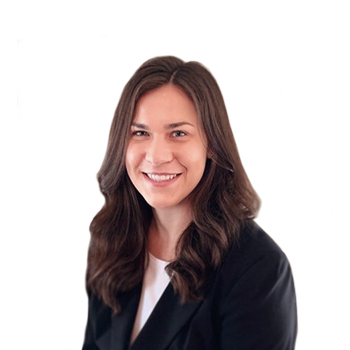 Dr. Megan Bond grew up in Antigonish and graduated on the Dean’s List with a BSc, major in chemistry and minor in biology, from St. Francis Xavier University. She then earned a Doctor of Optometry from the New England College of Optometry in Boston, Massachusetts. Dr. Bond is also a Beta Sigma Kappa International Optometric Honor Society member.

During her time in Massachusetts, Dr. Bond completed an ocular disease externship at Veterans Affairs Medical Center in Jamaica Plains as well as primary care externships at Charles River Community Health Center and Fenway Community Health Center, both located in Boston. She also completed a primary care externship with an emphasis in pediatrics and binocular vision, dry eye and ocular disease at PineCone Vision Center in Sartell, Minnesota.

Dr. Bond is happy to now be providing eye care in her home province of Nova Scotia. She loves optometry for its ability to provide continuous learning and opportunities to help others and has a special interest in pediatrics and ocular disease management.

Outside the clinic Dr. Bond can be found cooking, staying active and spending time with friends and family. 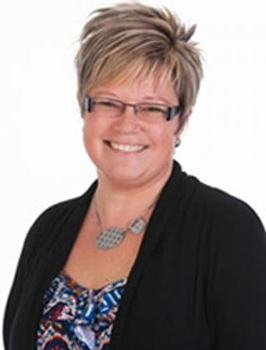 A native of Fredericton, Dr. Debra Currie has been an optometrist since 1992 when she graduated from the University of Waterloo School of Optometry.  She began practicing in Lower Sackville in 1998 after spending time in private practice in Nova Scotia and New Brunswick and working for a year as a clinical tutor at the University of Auckland in New Zealand.  Dr. Currie loves getting to know her patients and their families while providing eye exams in a friendly and open environment. She is particularly interested in the fast-growing field of myopia control in children and the ever-changing research in the field of glaucoma diagnosis and treatment.

Over the years, Dr. Currie has served on several committees for the Nova Scotia Association of Optometrists including as a Council member, Chair of the AGM Committee and a member of the Continuing Education Committee. She is currently a member of the Community Outreach Committee as well as the Practice Enhancement Committee. She and her husband Paul live in Dartmouth with their teenaged sons, Malcolm and Charlie, and their dog Tilly. She spends her spare time reading, gardening and baking for her friends and family and loves to travel whenever she can. 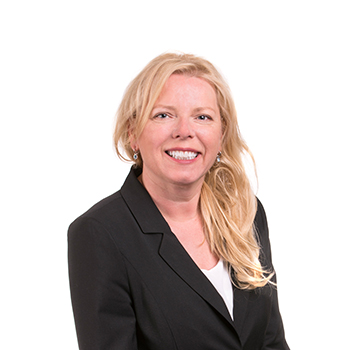 Dr. Paula Gaudet has a comprehensive science background with a Bachelor of Science majoring in biology and a Doctor of Optometry degree. She's been enjoying her work in family practice eye care since 1993. Dr. Gaudet's strength is in customizing both prescription and lens design for each patient's unique lifestyle. Understanding the person attached to each set of eyes adds tremendous value for each patient to fully enjoy all aspects of his or her life.

Asked what advice she'd give people with regard to their health, Dr Gaudet says "Trust your instincts. If something changes quickly or feels wrong, it's wrong until proven otherwise. Standard recall visits and insurance policies are useful but they don't take care of you. That's my job. Please feel welcome to come any time you have a concern and we'll talk about it."

Dr. Gaudet has served as President and Counselor for the Nova Scotia Association of Optometrists She continues to chair a committee focused on high quality eye care standards. She and her husband Erick live in Hammonds Plains together with their son Hunter, and their 2 golden retrievers, Rooky and Rossi She enjoys cultural travel and cooking and can often be found towing the neighbourhood kids around the lake.

Before earning his Doctor of Optometry degree from the University of Waterloo in 1997, Dr. Baird graduated from Dalhousie University in 1992 with a Bachelor of Science (Advanced Major in Biology). During his final year of Optometry school, Dr. Baird trained for four months at the Houston Eye Associates in Houston, Texas. This was a clinical internship with a large emphasis on the therapeutic treatment of eye infection and disease.

Soon after graduating from Optometry, Dr. Baird opened a clinic outside of Saint John, NB. He practiced there for 2 years before joining Doctors Eye Clinic in 1999. He became a full partner in 2000 and works in the Scotia Square and Lower Sackville office locations.

During his final year of Optometry school, Dr. Baird volunteered his time in rural Dominican Republic to provide eye examinations and fit people for glasses. This was a very rewarding experience to be able to help those less fortunate in underdeveloped countries.

During his free time, Dr. Baird loves to travel, play hockey and golf. He also enjoys downhill skiing and spending time with his family. 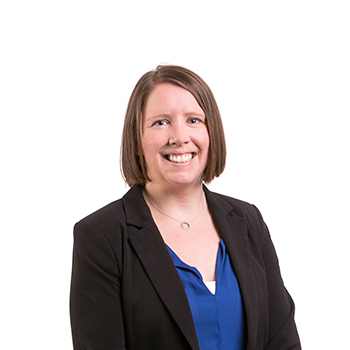 Dr. Scott, originally from Gander, Newfoundland Labrador, completed a Bachelor of Science (Honours) in Biology, with a minor in Physics, from Mount Allison University in 2002. She then completed the Doctor of Optometry program from the University of Waterloo in 2006, where she was awarded the Dr. Margaret Hansen desGroseilliers Leadership Award.

Our eyes and vision play such an important role in how we experience the world around us and Dr. Scott enjoys spending the time with her patients to understand how to best improve their vision. Dr. Scott fits scleral contact lenses, which have become a tremendous benefit to patients with corneal disease, high prescriptions, and dry eyes. Dr Scott has enjoyed getting know her patients over the last 14 years of practice and enjoys seeing multiple generations of families.

Dr. Scott enjoys travelling with her husband Jason, and likes to stay active by running, doing yoga, and playing ultimate frisbee. Dr. Scott is also volunteers a figure skating judge and was Skate Canada Nova Scotia’s Official of the Year in 2018. 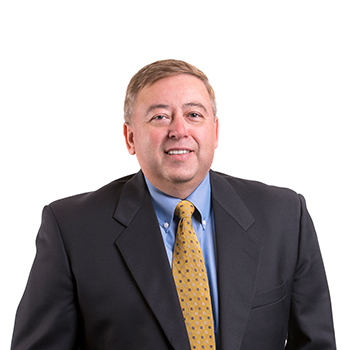 Dr. Alphonse Carew graduated with a Doctor of Optometry, along with a Bachelor of Science degree from the University of Waterloo in 1986. Upon graduation, he was awarded the Essilor Award for Clinical Excellence and the Bausch and Lomb Outstanding Achievement Award. In 1996 he received an MBA degree from Saint Mary's University.

Dr. Carew started practicing in Halifax in 1986 as an associate, a short time later in 1987 he started his own practice. It didn't take long for his practice to grow to its present size with 8 doctors and three locations. He now divides his clinical time evenly between Halifax and Lower Sackville.

Dr. Carew also consults with optometrists all across Canada to evaluate their practices and help them perform better. He has lectured on the topic of Practice Management on the North American Optometry circuit and has written extensively for the Canadian Journal of Optometry.

When time allows he enjoys time with his family, travel and golf. 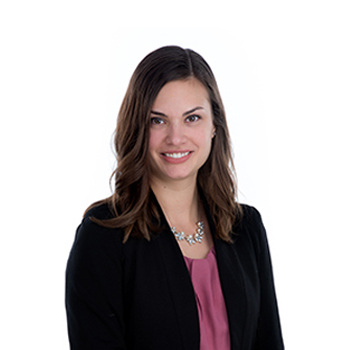 Dr. Sarah Thomson is originally from Truro, Nova Scotia, and graduated from St. Francis Xavier University with a Bachelor of Science with an advanced major in Chemistry. She then went on to receive her Doctorate of Optometry from the New England College of Optometry in Boston, MA. During her final year of training, Dr. Thomson completed two externships in ocular disease at the University of Maryland Ophthalmology Clinic and the Veterans Affairs Hospital in Manchester, New Hampshire. She also completed an externship in Miami, Florida focused on contact lenses, and a primary care externship at the East Boston Community Health Center.  Following graduation Dr. Thomson practiced for a year in Calgary, AB before moving back home to Nova Scotia and joining the FYidoctors Halifax team.

During her spare time, Dr. Thomson enjoys hiking, biking, cooking, and spending time with family, friends and her Goldendoodle, Charlie.