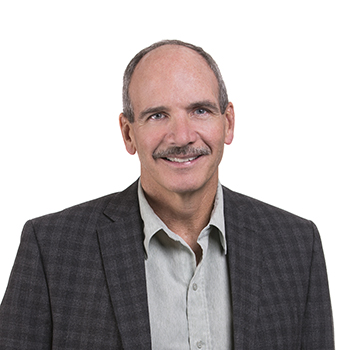 Dr. Brent Morrison is a graduate of the University of Waterloo School of Optometry class of 1982. Dr. Morrison grew up in the Kitchener, Waterloo area of Ontario and completed his pre-optometry at the University of Waterloo. He also received the Bausch and Lomb Contact Lens Fitting Award in his graduating year.
Dr. Morrison moved to Victoria in 1989 with his wife Christie and their three sons, Steven, David and Scott, after purchasing the optometry practice from the late Dr. David Pepper, who was a pioneer on the island in fabricating his own hard and soft contact lenses.
Dr. Morrison enjoys sports that include golf, swimming, water skiing, snow skiing, tennis, biking and slow pitch. Dr. Morrison has coached night league basketball in the community and also enjoys computers, movies, reading, traveling and the great outdoors. 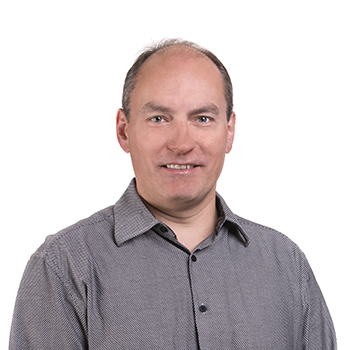 Dr. Christopher Snow is a graduate of the Nova Southeastern University, College of Optometry located in Miami, Florida. He grew up in Pine River, Manitoba, completed his pre-optometry at the University of Lethbridge, then began the optometry program at Nova Southeastern University in 1992.
Dr. Snow graduated with honors from the program in 1996 and moved to Victoria, B.C. In 1997, Dr. Snow joined Dr. Morrison as an associate optometrist in January of 1997 and became a full partner a year later.
Dr. Snow also enjoys squash, golfing, fishing on the ocean, as well as fly fishing in the pristine rivers of Vancouver Island. 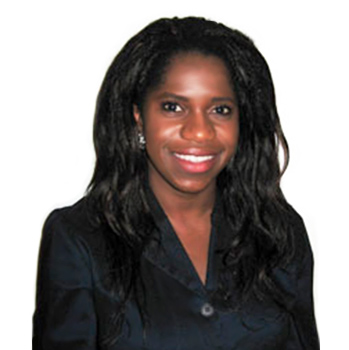 Dr. Ann-Marie Stewart is a graduate of the University of Waterloo School of Optometry class of 1998. She grew up in Ottawa, Ontario, where she graduated summa cum laude with an Honours Bachelors of Science, winning the Presidents medal for top achievement from Carleton University.
Dr. Stewart moved to Victoria in 1999 after a visit during which she was struck by how much Victoria reminded her of her former hometown of Ottawa. She has enjoyed living in Victoria tremendously and being very active in her community with involvement in children and youth groups. A few of her leisure time activities include playing and coaching soccer, playing volleyball, singing and playing the piano. Dr. Stewart and her husband, Roland enjoy raising their three children in Victoria's beautiful scenery and family-friendly environment.
Dr Stewart welcomes new patients of all ages and has special interest in pediatric and family eye care, binocular vision and ocular disease management. 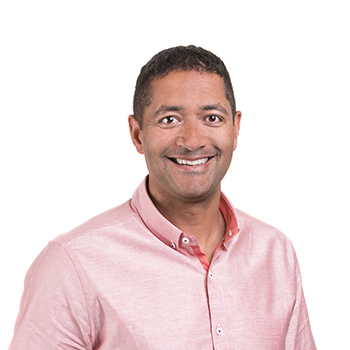 Dr. Hinton was raised in Grande Prairie and is proud to call it home.  He began his post-secondary education at the University of Alberta where he obtained a BSc in Honours Physiology. Stephan was then accepted into the Optometry program at the University of Waterloo.  As a student he worked as a research assistant and was involved in various clinical studies.  While in school he joined a team of students on an eye care mission to Mexico.  This mission fostered a desire to provide eye care to those less fortunate and he later joined another team on a mission to Jamaica.  After graduating with his Doctor of Optometry in 2005, Stephan chose to move back to Grande Prairie to begin to practice.

Currently, Stephan actively shares in a leadership role at FYidoctors.  He enjoys creating a relaxed and enjoyable experience for his patients of all ages while providing comprehensive eye examinations. Giving back to his home town he assisted in coaching his former football team, the St. Joe’s Celtics in 2009-2010 and would like to be involved in aiding team sports in the future. Stephan enjoys camping, skiing and golfing but his greatest pleasure comes from sharing time with his wife and two sons.  Stephan is proud to be a member of the team at FYidoctors - Victoria - Westshore and looks forward to providing eye care to you and your family. 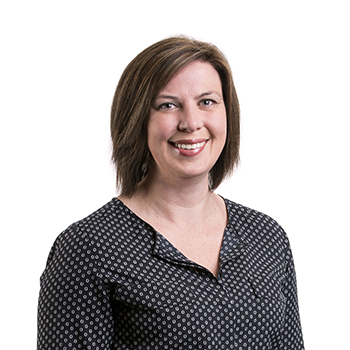 Originally from Waterloo, Dr Ojanpera was accepted to the Optometry program in 1999.  While there she helped out in various clinical studies while working as a research assistant during her summer terms.  She took an active role in student life, and co-organized the orientation week for the next optometry class, and was an orientation leader for the science department.  Kendra graduated in 2003 with her BSc and Doctor of Optometry degrees, on the Dean’s honours list.  She also won the award for highest marks in optics.  After graduation, Kendra was accepted to a residency program offered through the Ohio State University.  She spent the following year completing her residency in Ocular Disease management.

Dr. Ojanpera moved to Grande Prairie in 2004 to begin practicing at Northern Vision Centre. When NVC became part of FYidoctors in 2008, Kendra took an active role in the leadership of the clinic.  Since the fall of 2008 she has been a member of the FYi advisory committee, chairing the Clinical Standards and Technology subcommittee.  The focus of which is to research the latest technologies in vision care and make recommendation on implementing technologies in FYi practices.  Dr. Ojanpera is proud to be part of the team at FYidoctors Grande Prairie, and provide comprehensive exams to the community and surrounding area.  She spends most of her spare time with her husband and two young sons.  She enjoys skiing and horseback riding.